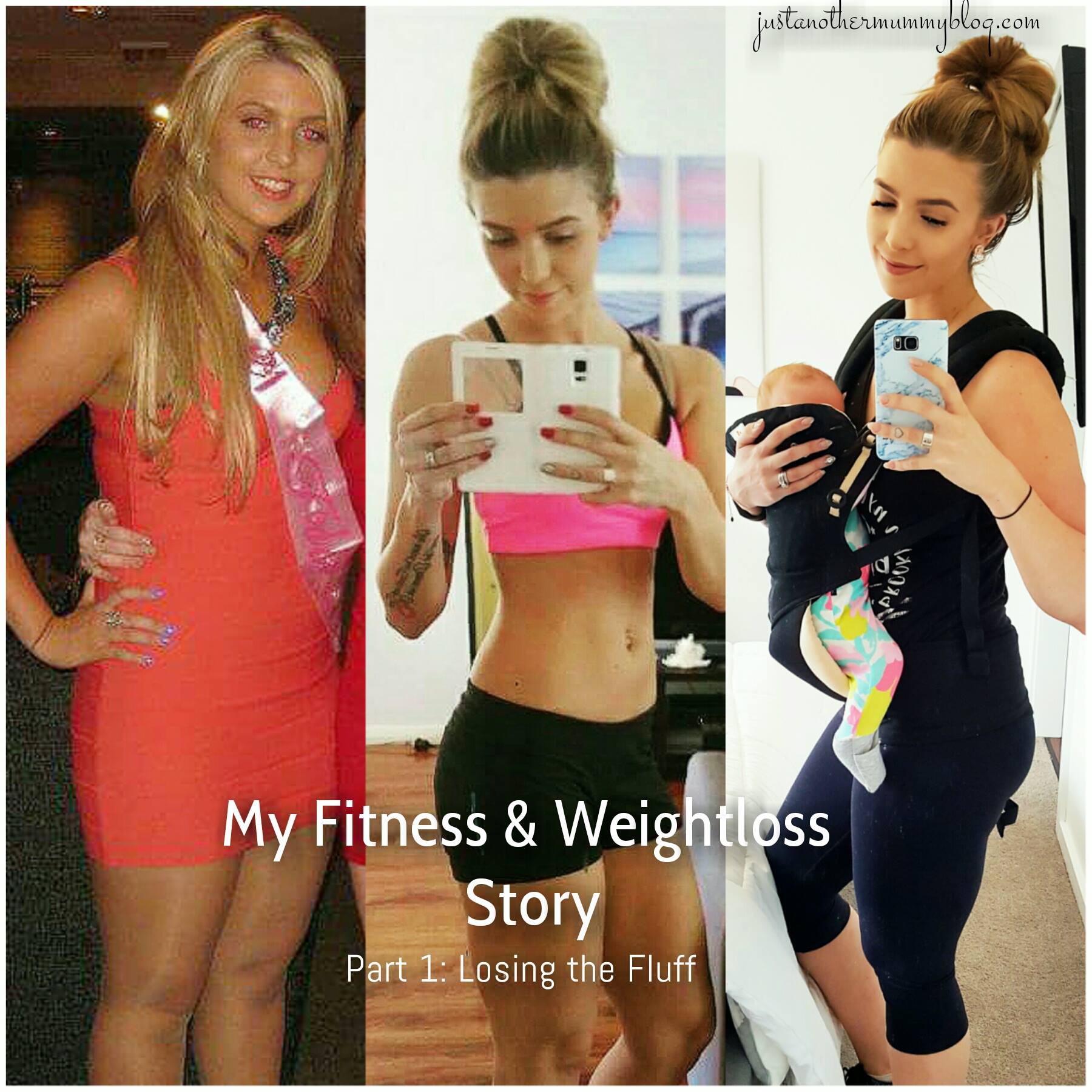 There are a few parts to this story as I am recapping over the last 5 years but here is where it all started.

I was always a skinny kid growing up, you know those assholes that could eat whatever they wanted and not gain a kilo…that was me. Then I hit 20 and went through that usual party stage where you’d get drunk every weekend and live on pizza for breakfast. It was no ones fault but my own as to why I ended up gaining over 20kg in a year. Ryan also gained a bit of weight but like a lot of men he can look at a gym and loose 5kgs.  I think I was in denial about my weight as I was so used to being able to wear whatever I wanted and eat anything without a second thought. I was one of those people who were on and off at the gym, I’d go for a couple of weeks then stop (let’s not forget the post-workout Maccas stop).  So what made me change? I think I gradually started to become more aware of how uncomfortable the weight was making me feel. I was at makeup school at the time and had to commute to and from the city, I was struggling to cart my kit around and my thighs would rub together so much it hurt! It wasn’t until someone took a photo of me, I looked and was in utter shock at what I saw “How did I let myself get to this?!”.

Now I wasn’t overly big as I was 80kgs and I’m 171cm tall so I am lucky I do have height on my side BUT I wasn’t happy or healthy. I got home that day from makeup school and got out the old joggers and told Ryan I was joining a gym. Of course he laughed as he knew it would probably be another phase I’d go through. But this time I was deadly serious and wasn’t going to stop until I would reach my goals.

I knew I had to make this attempt at losing weight different to all the other times I had failed. I had previously tried every diet under the sun (lasting usually 2 weeks max) and always binge eating and putting back on even more weight than I had lost. I decided to look at this more as a lifestyle and not as a diet (sounds lame but it helped). I also didn’t have a time frame in my head because I knew this would put added pressure on myself and make me feel like I had to be so strict which in turn would make me binge. I decided my first weight loss goal was to reach 68kgs so that was 12kgs I wanted to loose. 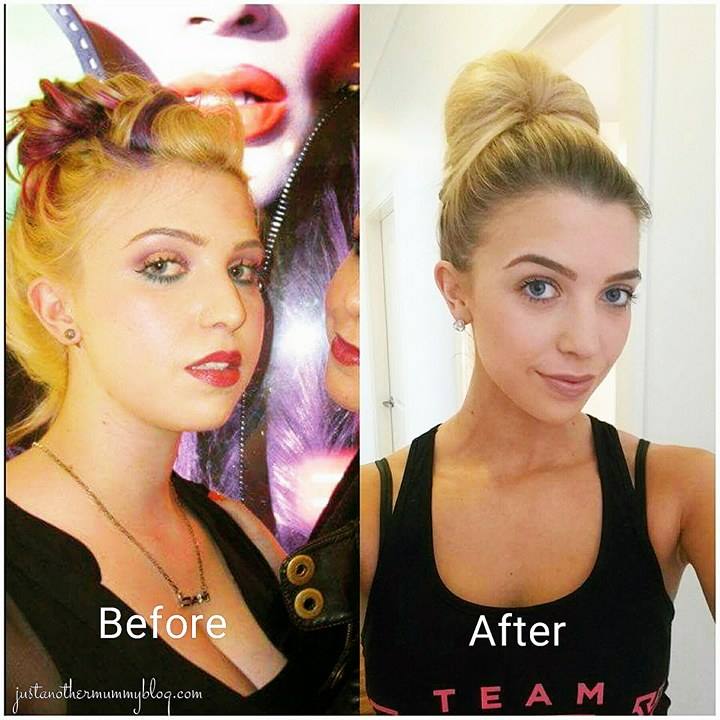 So I had joined a gym! I was pretty nervous about going to the gym as I was self-conscious but I decided to put my blinkers on and made sure everytime I was there I would only concentrate on myself and not others around me.  One week this awesome personal trainer approached me and helped me with my form. She offered me a free PT session and I jumped at the opportunity. I ended up getting weekly sessions with her and she made me realise how unfit I really was. I also combined this with simply cutting out all the junk and beer. I didn’t want to burn out or get sick of the gym so I went 3 times a week . All this alone made a difference and I ended up losing a few kgs within the first 2 weeks. I started researching into healthy meals and my PT gave me a couple of good recipes like protein balls which really helped with my sweet tooth. 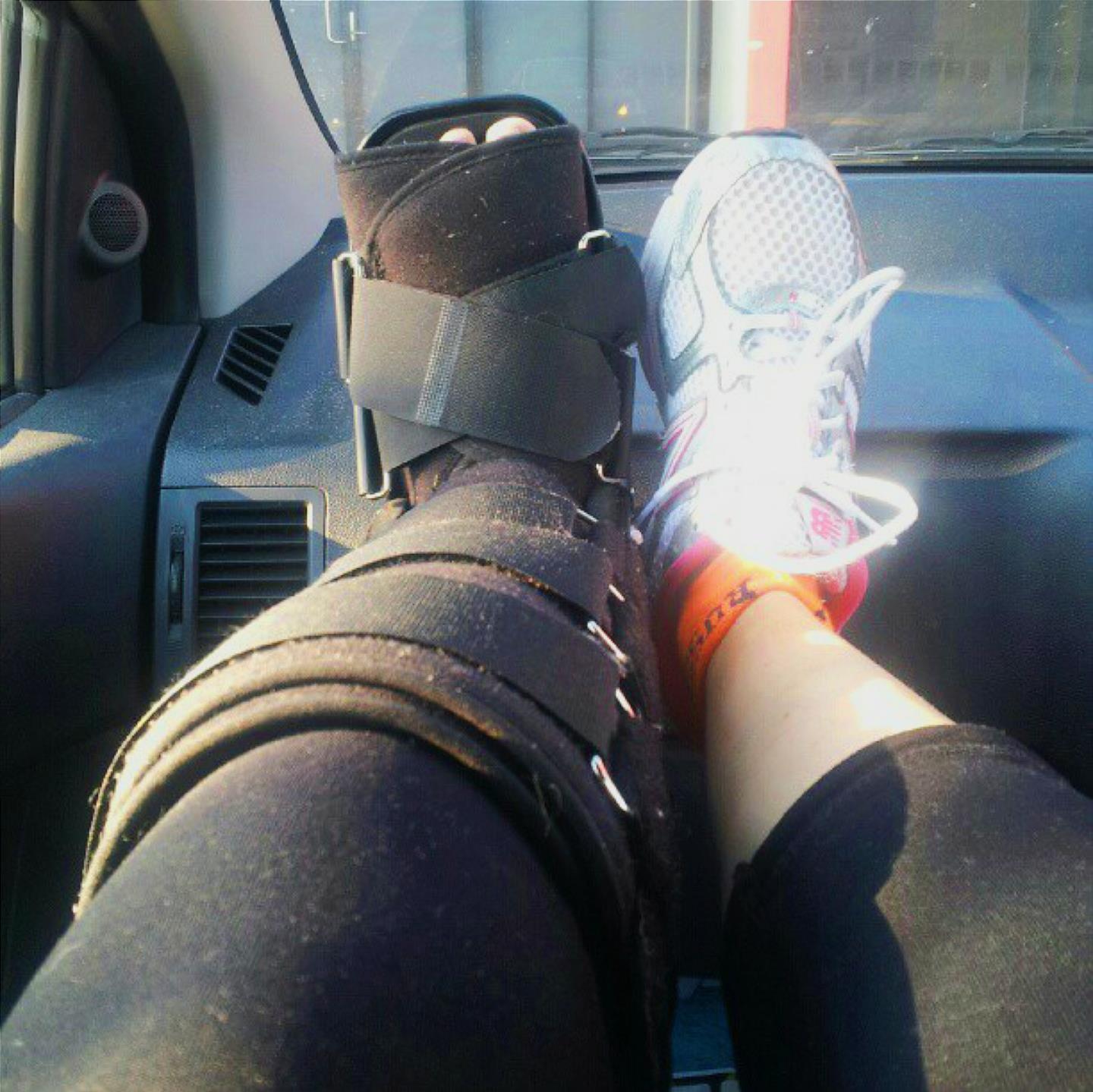 A couple months down to track I had lost over 10kgs! I was feeling fitter and fitter everyweek and even enjoying my PT sessions. I was so stoked with myself so I decided to go out with the girls to celebrate of course I got drunk and ended up falling over wearing my heels (think new born calf in heels).  This resulted in torn ligaments in my ankle and having to wear a moon boot for 3 months. When I had to use my boot I was super unmotivated basically saying to myself “why bother” because I couldn’t do all the stuff I was doing before. For 2 weeks I did NOTHING and ate whatever I wanted and I noticed a huge rise in my anxiety levels and I wasn’t as productive as I usually was. This made me realise how much exercise and eating well really does affect not only your body but your state of mind. I decided to pull my finger out and in those 3 months I continued exercising what I was able and ate well and I got down to 62kgs! I surpassed my initial goal completely! Of course I had days where I ate bad food here and there but instead of continuing to binge I would go back to eating well right away and not using “I’ll start Monday” as an excuse.
The moon boot eventually came off and I was the fittest I had ever been, I just had to work on getting my leg strength back. This just shows you may get setbacks but these things are possible and you can always find a way around it. I had lost over 20kgs in 6 months without doing crazy strict diets and exercise routines! A few people mentioned that I should look into competing. I would always look at these fitness models on the internet and wish I could do something like that. You know slather on a shitload of tan, wear dangerously high heels and show off all my hard work (and no I’m not talking about becoming a stripper). So one night I mentioned it to Ryan and he said “Well do it”.  I laughed “AS IF I could go up and do THAT!”.

A Guide to Living a Healthy Lifestyle- for Busy Mums and People!

Living a healthy lifestyle is something that many people find daunting, overwhelming and just unsure…

Welcome to another recipe to my raw treat series! This is an incredible recipe given…

Copyright © 2021 Steph Pase Just Another Mummy Blog
Back To Top
×